One month in to starting my business the adventure really did begin. I had been asked to be expedition photographer on the Hull Freedom Trail, which in a nutshell involved driving eight thousand kilometres to Freetown – Hull’s twin city in Sierra Leone.

The project was part of the 2007 commemoration of the abolition of the Slave Trade, spearheaded in Parliament by Hull’s own William Wilberforce. In addition the aim was to provide practical provision for NGO’s in Sierra Leone reuniting families divided during the civil war, this came in the form of five Mitsubishi L200 pick-ups delivered by a twenty-four strong team of volunteers. The third aim was to create a film along the journey to highlight that despite the efforts of the abolitionists, modern day slavery was still a major problem. 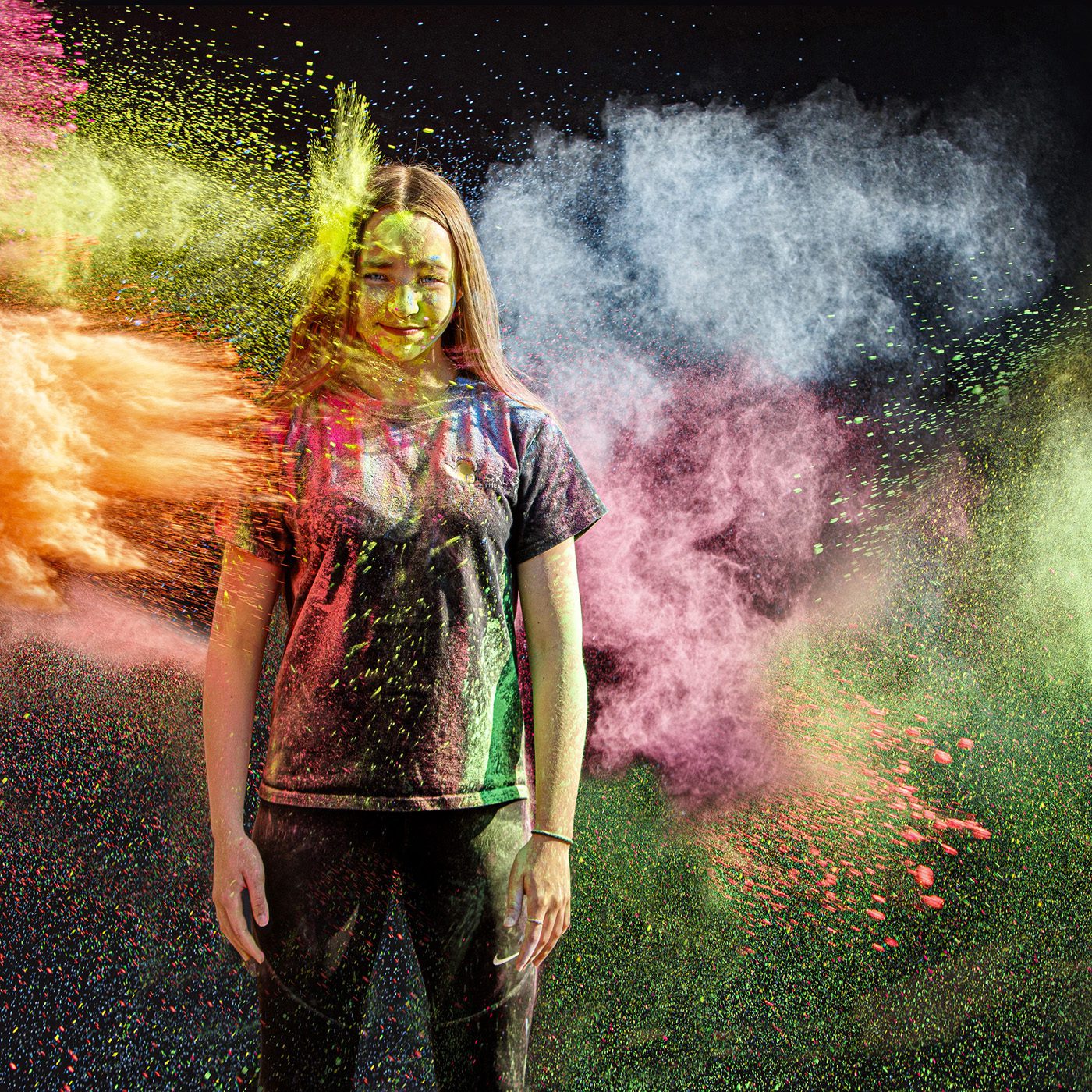