For me, photography is about communicating. Communicating through light, collaboration and problem solving. It’s therapy. It’s memories. It’s all about people.

People aren’t the focus of all my images, but there’s always a story about people. I have an interest in food, the glue that holds communities together, architecture, the spaces we occupy and travel, understanding our place in the wider world.

I have had the privilege of travelling for work and with my wife and three children, meeting people on five continents, learning about climate justice, conflict and the consequences of poverty.

I hope that my images create a window into life globally and locally.

‘The heart and mind are the true lens of the camera.’ – Yousef Karsh

When I was thirteen, I spent a summer holiday holiday shadowing an uncle who had emigrated to Canada. Having trained in the navy then worked for a local newspaper, he had started his own commercial studio in Calgary.

I remember listening to his stories of Artic balloon expeditions and being hooked on the life of a professional photographer.

I left school at 17 to join the circus; A large commercial studio, processing film and assisting their team of photographers. The company grew to a team of over 50, I became one of their principal photographers before co-founding a new studio when I was 30.

After a decade I decided to sell my shares to pursue a solo career working on projects that give me a buzz. A month in I was expedition photographer on the Hull Freedom Trail, driving five thousand miles through twelve countries to Freetown, in Sierra Leone.

This has now been the longest part of my career and by far the most satisfying. Over the years having worked for many household names, I focus on projects I believe in. Clients include human rights charities, faith organisiations focused on social action as well as commercial clients with people at the heart.

CLIENTS PAST AND PRESENT: 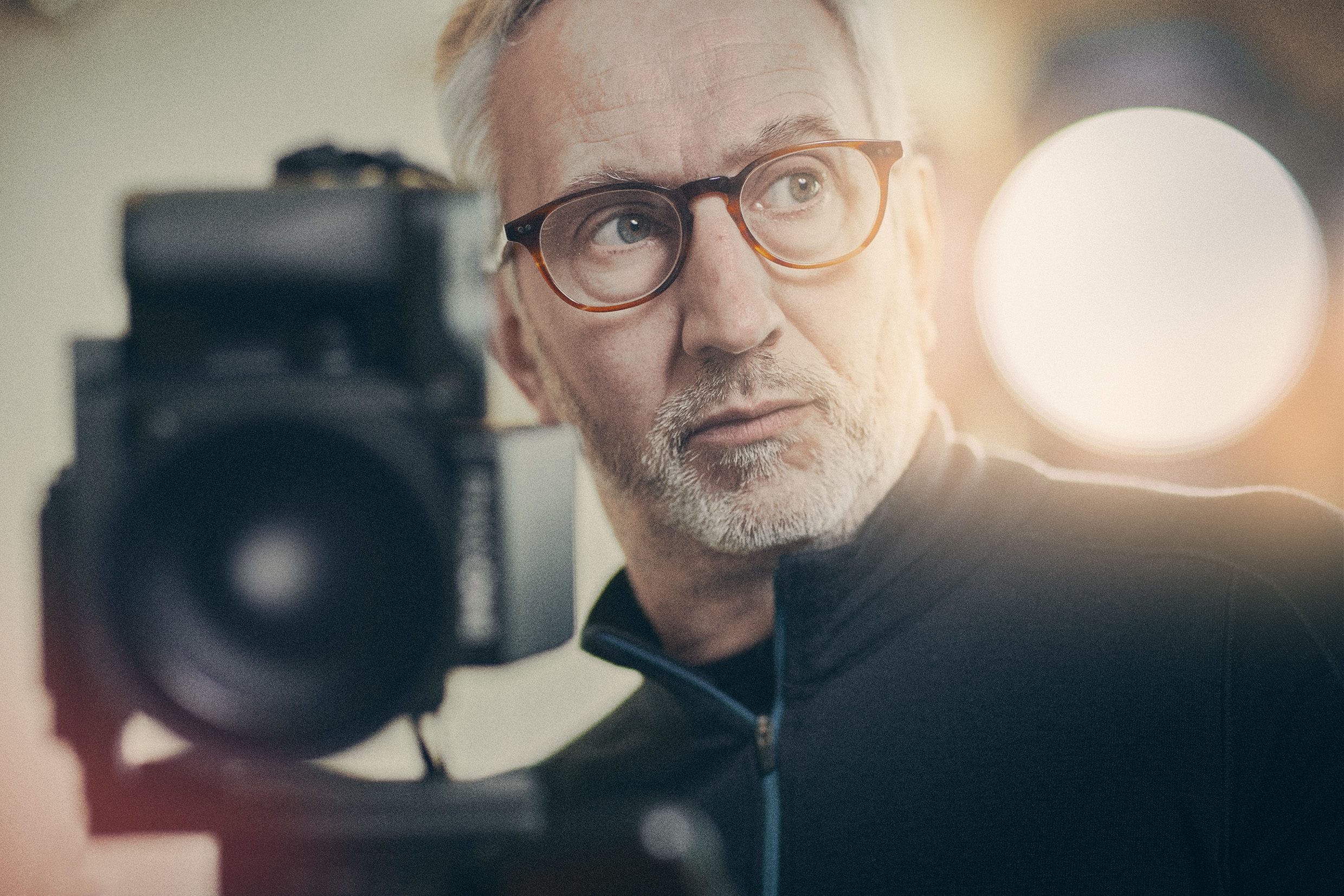